Parents have one primary wish for their child – to live a normal and healthy life. Learning that your newborn has a birth disorder is traumatic. Learning that the disorder was preventable is horrifying. Catastrophic birth injuries such as brain injuries and nerve damage mean your baby will need expensive medical care just to function. Birth delivery doctors and hospitals deserve to be held accountable when their medical malpractice permanently changes your child’s life.

At Telaré Law, our Richland birth injury attorneys understand the trauma of serious birth injuries. Our partners are parents ourselves. We work with birth injury doctors in Southeast Washington who understand whether your healthcare providers were negligent, what medical mistakes they made, and all the ways their medical malpractice will affect your child – financially, emotionally, and functionally. 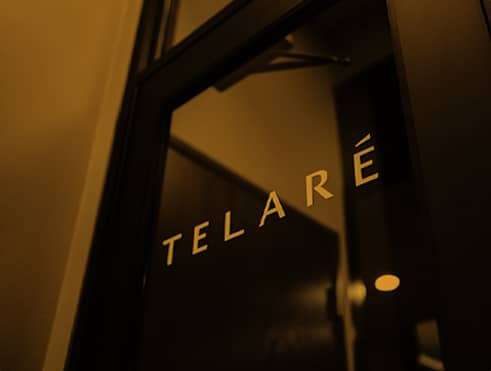 How can we help?

What types of birth injury claims do your Richland trial lawyers handle?

At Telaré Law, our Richland birth injuries lawyers represent parents and children when newborns suffer catastrophic brain injuries – injuries that permanently and dramatically change your newborn’s life- forever. Some of the brain injury, neurological injury, and other types of birth injuries we handle include:

Cerebral palsy. The Mayo Clinic defines cerebral palsy (CP) as “a group of disorders that affect movement and muscle tone or posture. It's caused by damage that occurs to the immature, developing brain, most often before birth.” CP can also affect your child’s fine motor skills and speech. Victims may have difficulty walking, talking, and swallowing. Bladder and bowel disorders are common. Some newborns have mental challenges, other disorders, and paralysis.

The birth delivery team should anticipate the complications that may cause CP such as the failure of the brain to receive enough oxygen. While a lifetime of treatments can help your newborn function and participate in life’s activities, there is no cure for CP. We work with neurologists who can show that medical malpractice caused your newborn’s CP instead of other causes.

Hypoxic Ischemic Encephalopathy (HIE). The USCF Benioff Children’s Hospitals defines HIE as “a type of brain dysfunction that occurs when the brain doesn't receive enough oxygen or blood flow for a period of time. Hypoxic means not enough oxygen; ischemic means not enough blood flow; and encephalopathy means brain disorder.” It may take several years before the severity of HIE is fully determined. HIE has been linked to cerebral palsy, seizure disorders, and developmental and cognitive delays.

A few birth injuries that are related include the following:

In the most tragic cases, your newborn’s life cannot be saved. At Telaré Law, we file personal injury claims and wrongful death claims when doctors commit medical malpractice. Our Richland birth injury lawyers have the experience and resources to show your doctors did not act competently. Most birth injuries are preventable. Our lawyers are seasoned child injury lawyers.

Our Richland personal injury lawyers also represent mothers who are injured or die due to birth injury malpractice. Common injuries to moms during the delivery include bleeding, pelvic fractures, uterine rupture, and other types of pelvic injuries.

What types of conduct and mistakes cause medical malpractice?

Our Richland birth injury attorneys work with obstetricians and other birth delivery doctors who are skilled at reviewing medical charts and medical procedures – to show just what medical mistakes your birth team made.

Some of the common reasons medical malpractice occurs before, during, and after the delivery - includes a failure to:

Many other medical mistakes may also cause birth injuries.

Who is liable for my child’s birth injuries?

What is the value of my Richmond birth injury claim?

At Telaré Law, we recognize that no sum can fully compensate you for your child’s medical disorders. The aim of medical malpractice lawsuits is to hold the defendants accountable, provide the funds for the medical care your child will lead, and provide the maximum amount the law allows for your child’s injuries. We demand that the liable defendants pay the following damages:

Generally, the insurance company award or settlement is placed in a trust or a structured settlement – so that your newborn has the funds for medical help when he/she needs the funds.

At Telaré Law, our trial lawyers understand the unique challenges involved with catastrophic injury cases. It’s not an easy task to anticipate your child’s medical needs at 90 when he/she is only a few months – maybe only a few days or weeks – old. Your newborn can’t speak for himself/herself. Former clients recommend us, insurance companies negotiate with us, and defense lawyers respect us because we have a strong record of substantial verdicts and settlements on behalf of families in and around the Tri-Cities are. Let us help you, too, so you can focus on your family. 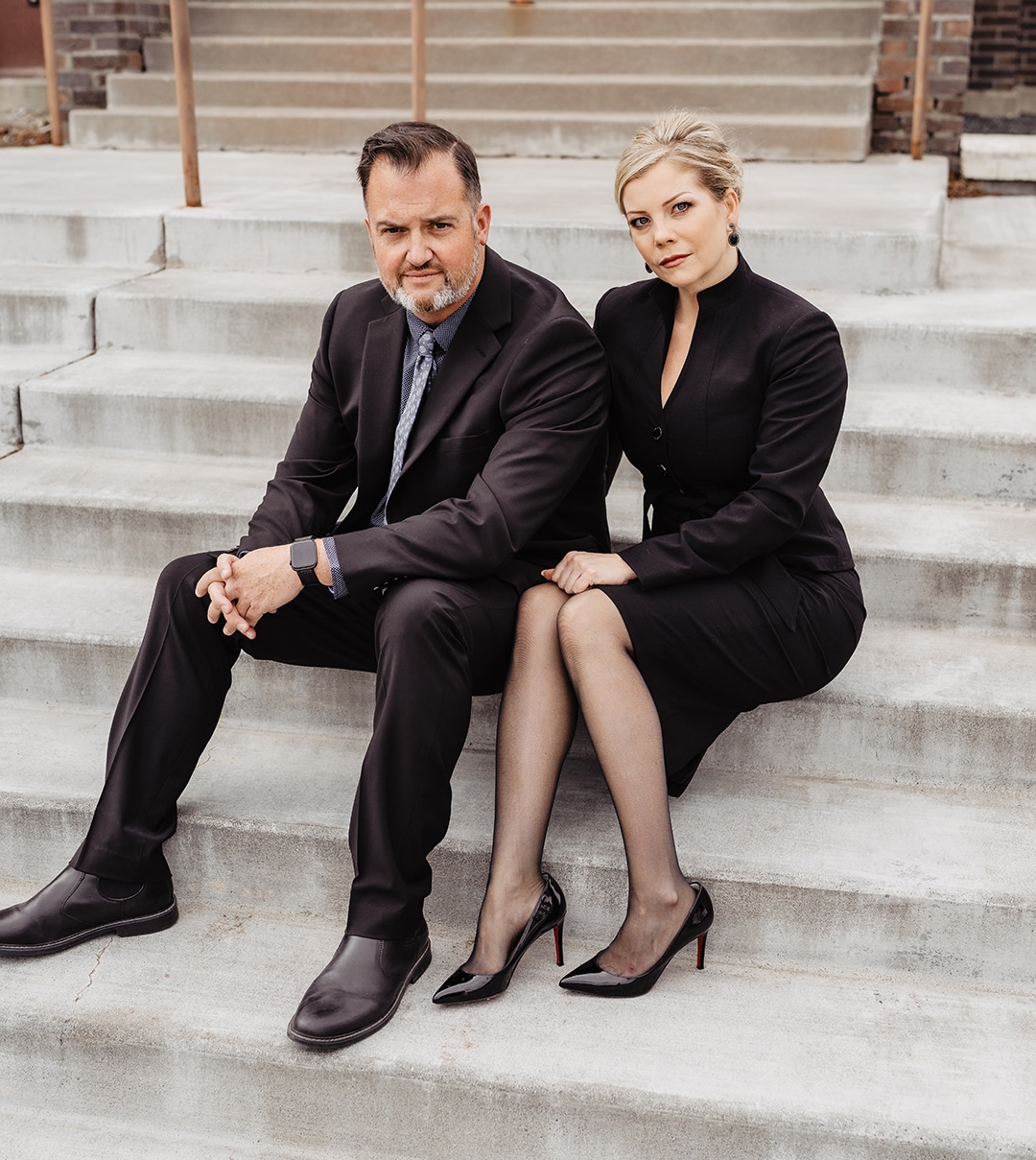 Do you have a birth injury lawyer near me?

Telaré Law counsels parents and children at our office in Richland at 1321 Columbia Park Trail, Suite B, Richland, WA. We also see clients in Kennewick. We take the time to get to know your child.

When your child’s life is completely altered due to medical malpractice, you need strong experienced trial lawyers on your side. You need lawyers willing to go the distance to hold physicians, hospitals, and others accountable for changing your baby’s life. At Telaré Law, our Richland birth injury lawyers prepare every claim for a jury trial. We show, detail by detail, just how the health providers committed malpractice, and why your child is entitled to all the compensation Washington state allows.

To assert your rights and child’s rights, call us at 509-737-8500 or complete our contact form to schedule an appointment. We handle birth injury cases on a contingency fee basis. Our lawyers represent families who live in Richland, Pasco, Walla Walla, Pullman, Othello, Moses Lake, Ritzville, and all Southeast Washington.